Hate Crime During an Election

The top 5 things to know about freedom of expression during an election campaign.

How does the law apply?

In England and Wales, speech or behaviour which stirs up racial or religious hatred or hatred on the grounds of sexual orientation is a criminal offence under the Public Order Act.

Incitement to racial hatred occurs when a person uses words or behaviour or displays written material which is threatening, insulting or abusive with the intention of stirring up racial hatred or it is likely that racial hatred will be stirred up. This can include such things as making a racist speech, distributing racist leaflets or displaying a racist poster. The offences for religion and sexual orientation are similar although the behaviour must be threatening only and must be intended to stir up hatred. You can see full details in the Police Operational Guidance

In Scotland, only the parts of the Public Order Act prohibiting racial hatred are in force. Scotland has its own legislation for racial harassment and other forms of hate crime in respect of religion, sexual orientation, transgender and disability.

Where can I find guidance?

The EHRC has published guidance on how equality and human rights law affects election campaigning;

The Electoral Commission provides guidance for candidates or agents on their website.

Who should I contact if I want to report hate speech during an election or referendum?

Click here to report to the Police in England and Wales

Click here to report to the Police in Scotland 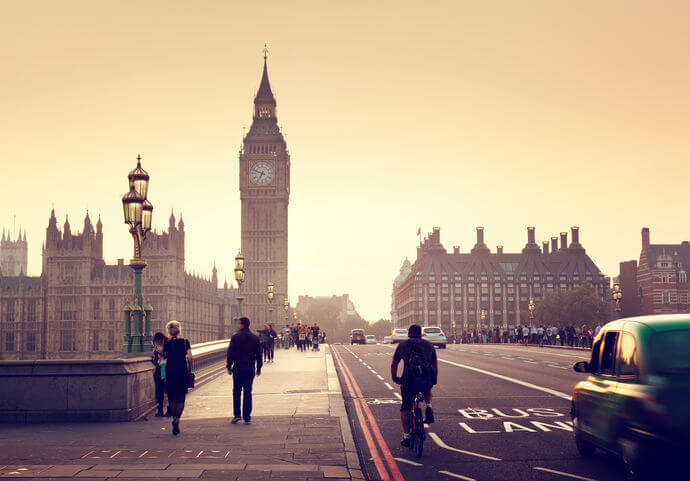