Alternative sub-cultures are not one of the 5 nationally monitored strands of hate crime but that doesn't mean such crimes don't exist. We know that some victims have been attacked because of how they live their life and tragically, this violence has sometimes been severe and even fatal in the most extreme attacks. We all have a right to live our life free from targeted abuse.

Some forces, such as Greater Manchester Police formally record such crimes as a distinct category and they define alternative sub-cultures as:

Other forces may not record crimes separately but they would still take such crimes seriously. Victims do not need to worry about how the police will record a crime - Just tell us what happened and we'll record it and respond accordingly.

No one should suffer in silence and you have a right to live in peace and safety. Victims should report crimes below or they can get advice from our partners at the The Sophie Lancaster Foundation

The Sophie Lancaster Foundation was set up by Sylvia Lancaster after the brutal murder of her daughter, Sophie, in August 2007. Sophie and her partner Robert were Goths (although they would not have necessarily defined themselves in this way) and were attacked one evening by a gang of 5 boys in a Lancashire park.

Sophie’s injuries were so severe that she died thirteen days after the unprovoked attack. The only motivation for the brutal assault was that Sophie and her boyfriend looked different. Sophie was only 20 years old when she died.

Judge Anthony Russell QC, who presided over Sophie’s murder trial, recognised the attack as a hate crime, “equal to all other strands of hate”. He said to her murderers "I am satisfied that the only reason for this wholly unprovoked attack, was that Robert Maltby and Sophie Lancaster were singled out for their appearance alone because they looked and dressed differently from you and your friends.” Following the murder trial, The Foundation was set up as a lasting legacy to Sophie.

Key to the Foundation’s mission is its educational work to help people develop a greater understanding and acceptance of difference and build safer communities for us all. The Foundation delivers training nationally and internationally and has developed the SOPHIE educational resource for use in schools. The resource combats prejudice and intolerance by increasing awareness and understanding of difference and diversity and supporting the development of empathy and critical thinking.

The Sophie Lancaster Foundation can also provide training for professionals in, education, local authorities and organisations looking to help reduce the harm caused by hate.

Here is a clip from one of the videos used in training and education programmes. 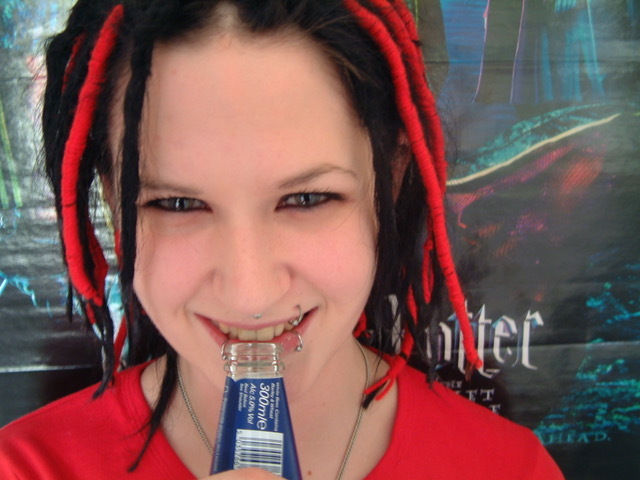